This essential skills course is specially designed for undergraduate and postgraduate tertiary students, to help them add form to substance. We initially developed it for MBA students at National University of Singapore, but it is based on the same curriculum as we use to train very senior business leaders and political leaders worldwide.

University faculty and career centres may wish to offer this as part of a blended learning course. Invite your students to take the course on line, then come to our TV studios in Singapore or Malaysia for in-person practise and feedback.

Discount codes are available for universities which wish to part or fully fund this course for their students. 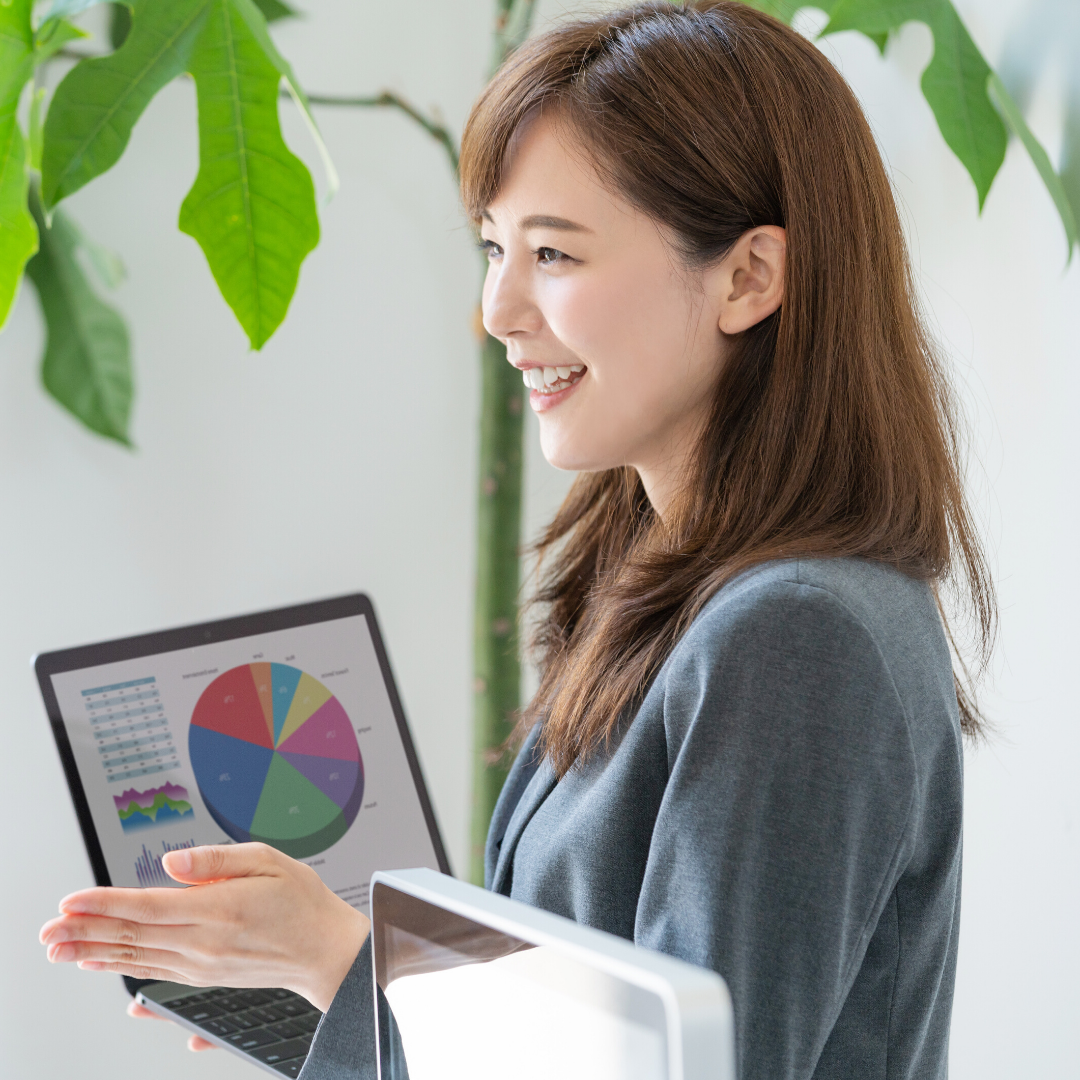 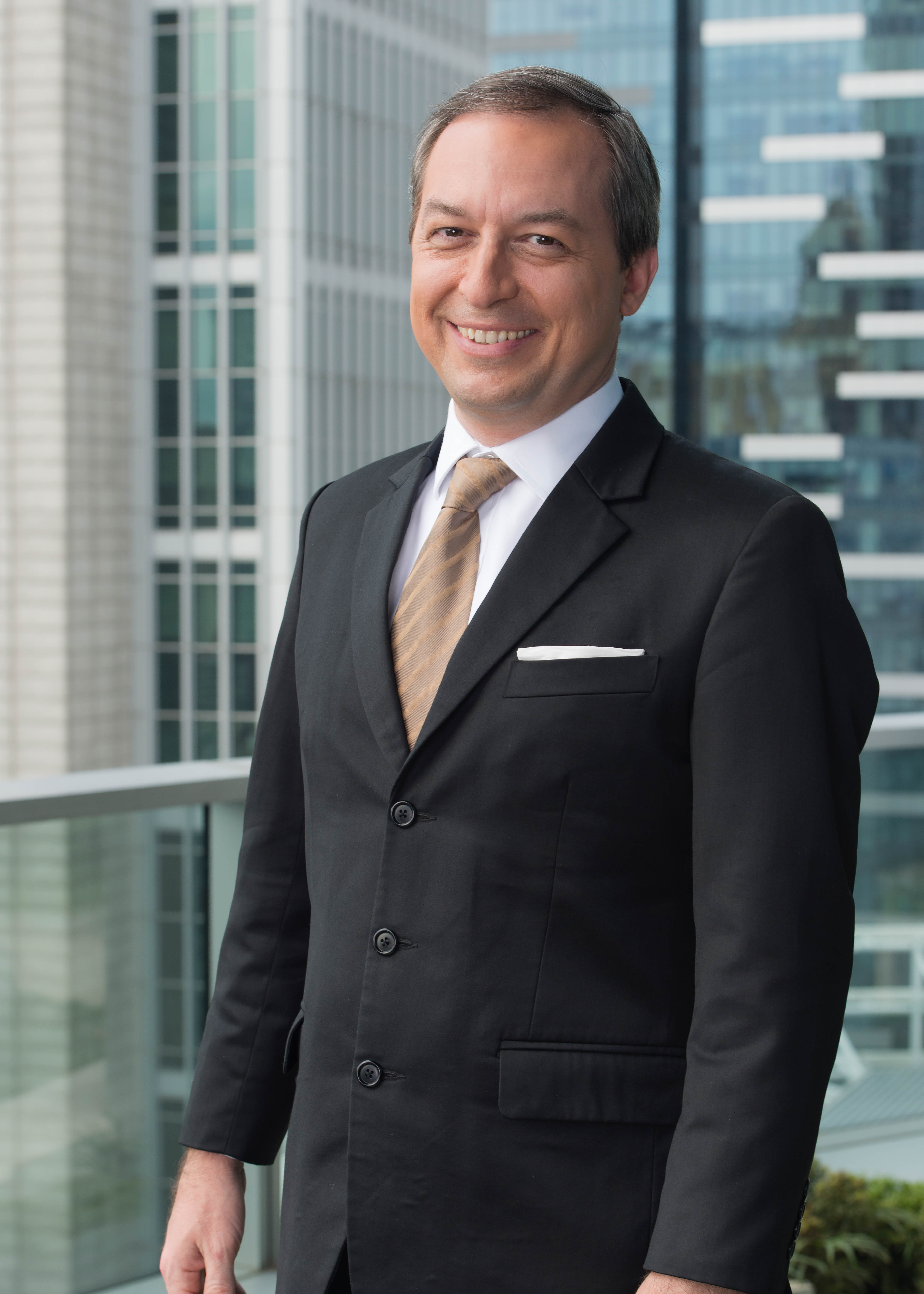 ENROL FOR SGD$97
We suggest moving this party over to a full size window.
You'll enjoy it way more.
Close
Go Fullscreen